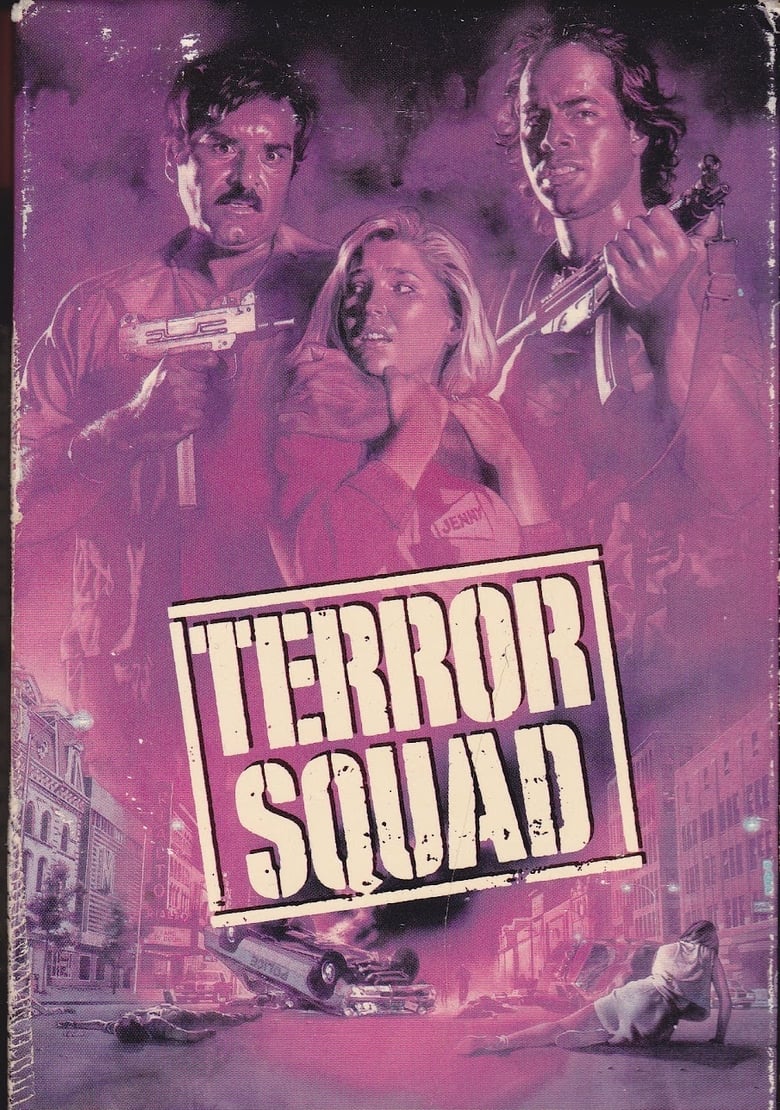 A squad of Libyan terrorists infiltrate the city of Kokomo, Indiana, with the goal of car bombing a nuclear power plant. While attempting to escape local law enforcement, a massive car chase ensues, terrorizing the entire town before the terrorists end up at the local high school and take the detention class hostage. Will they escape? Will the crafty delinquents foil their plans? Will Chuck Connors step more than two feet away from his car? Watch and find out! 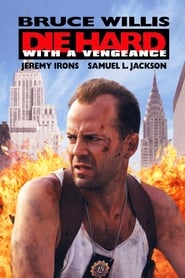 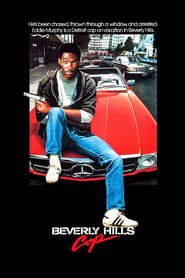 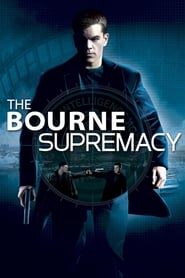 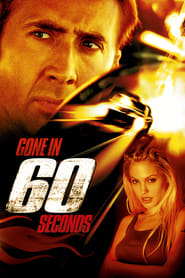 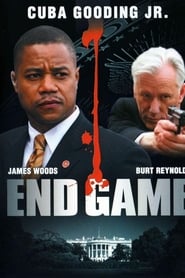 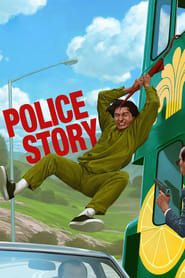 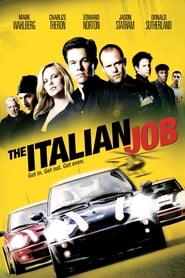 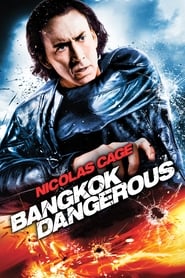 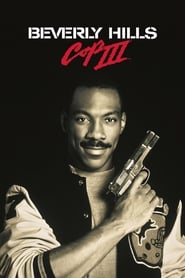