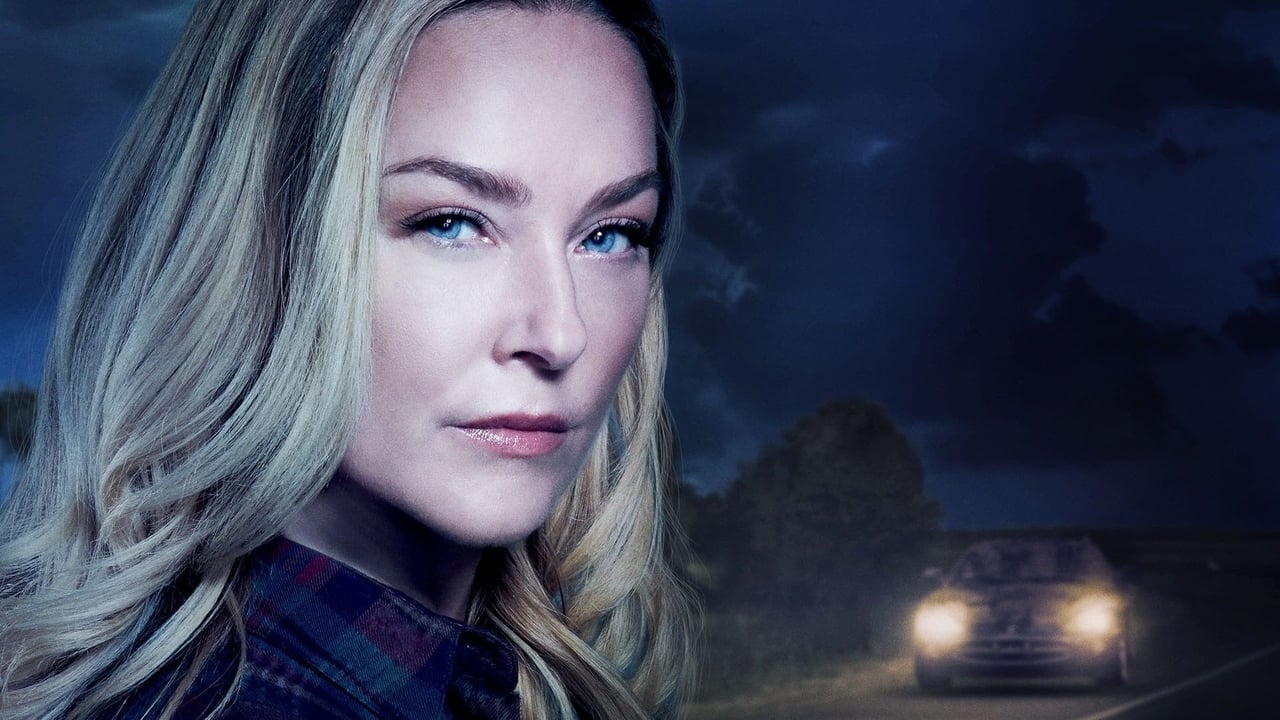 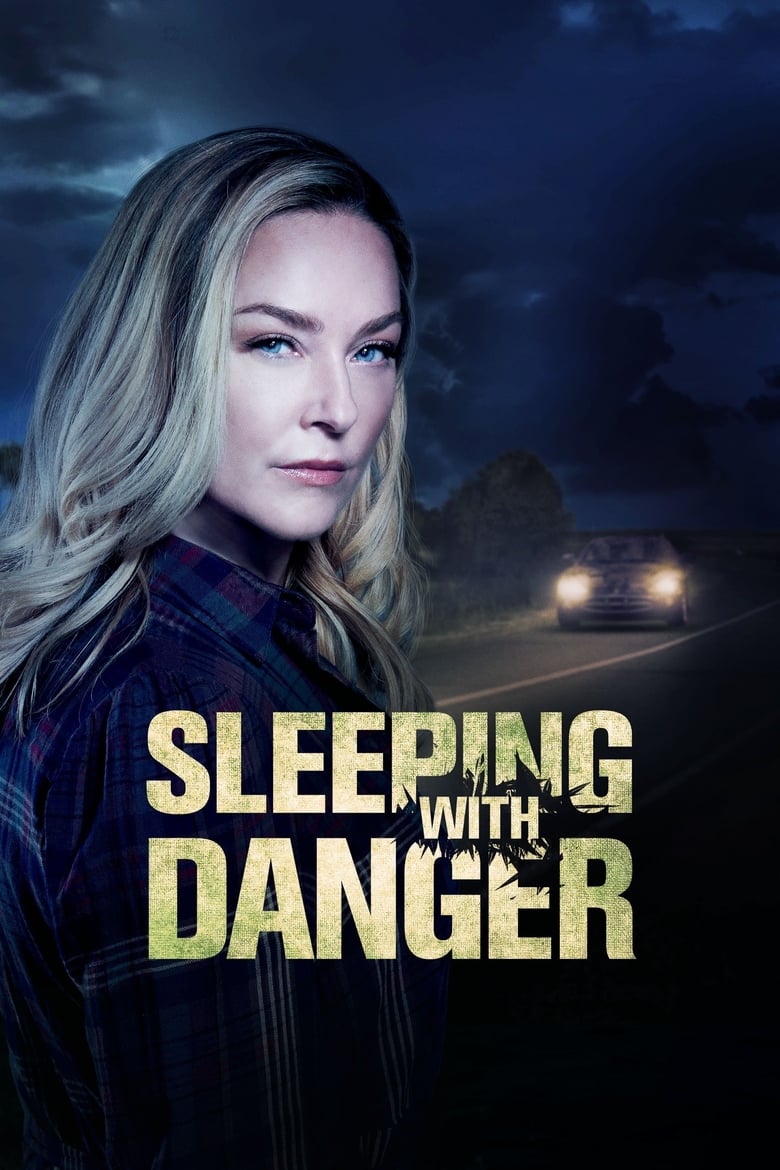 Inspired by Ann Rule’s true crime collection Mortal Danger and Other True Cases. Paul Carter was like a knight in shining armor when he met flight attendant Grace Tanner and swept her into a passionate love affair. But her dream man quickly became her nightmare as his jealous rage ultimately led to a brutal attack. Incredibly, Grace was able to escape and go into hiding. Fearing for her life and the safety of other women Paul might seduce, Grace works with the police to bring Paul to justice.