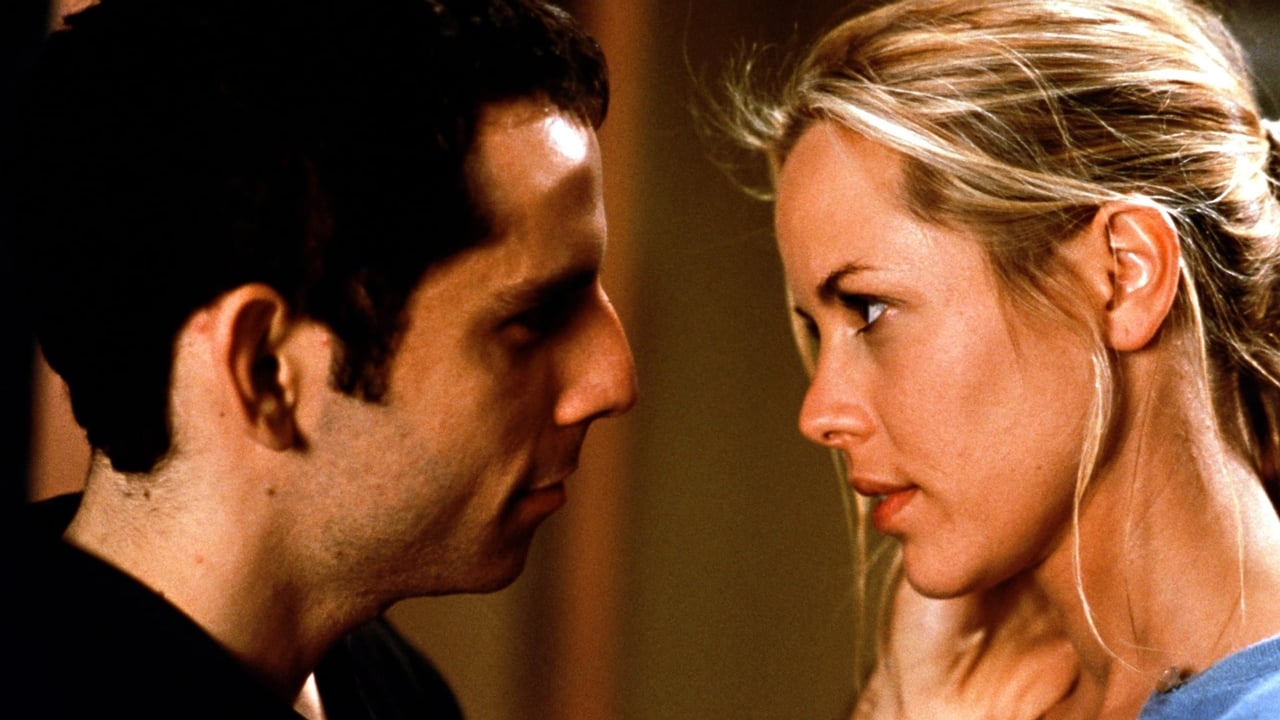 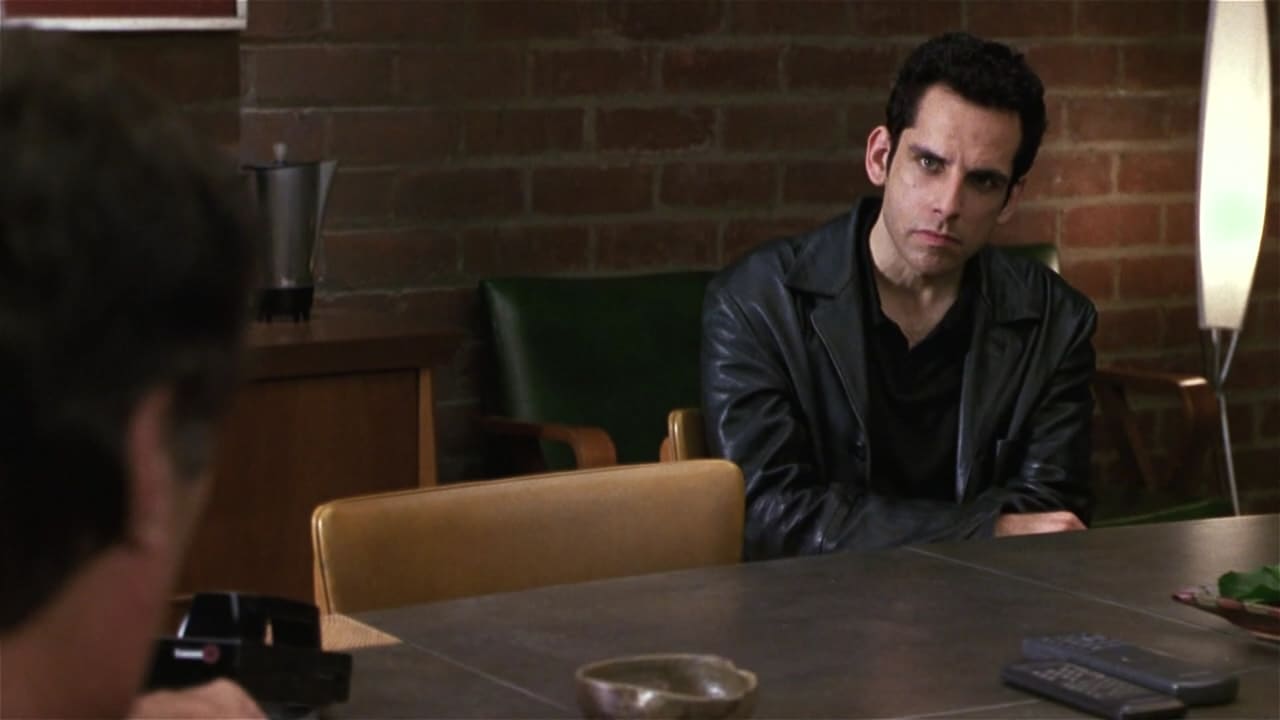 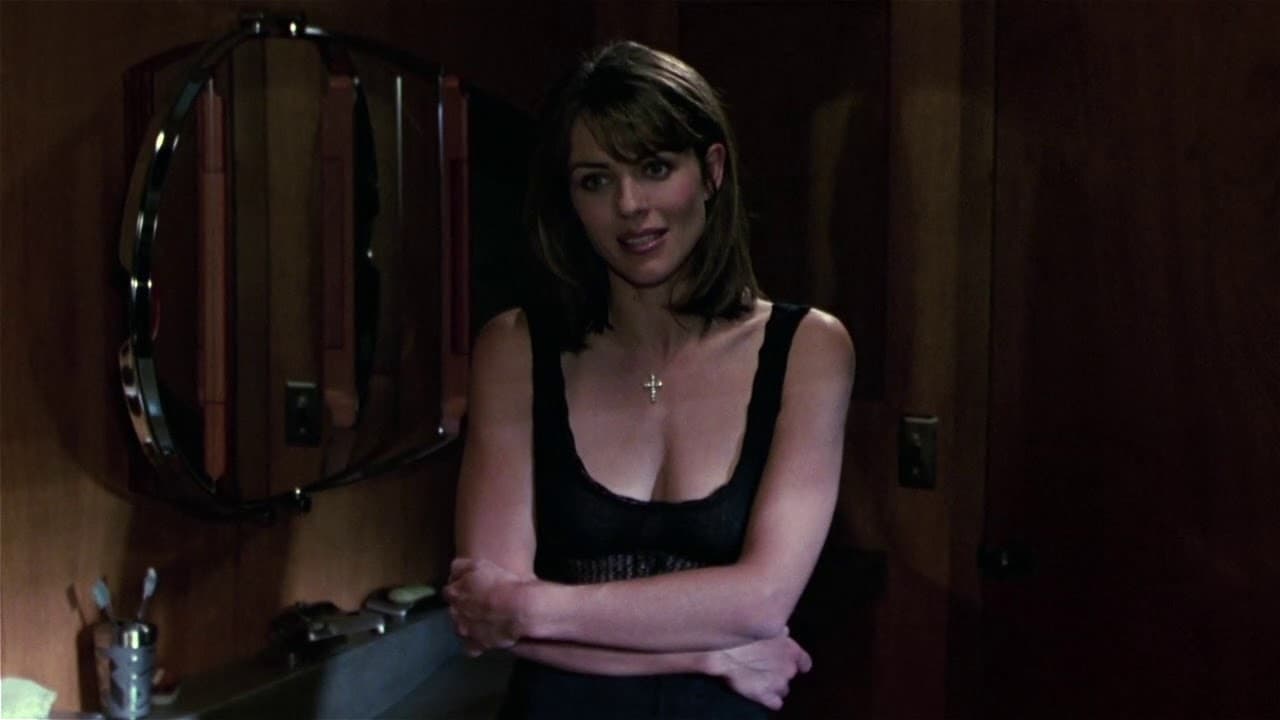 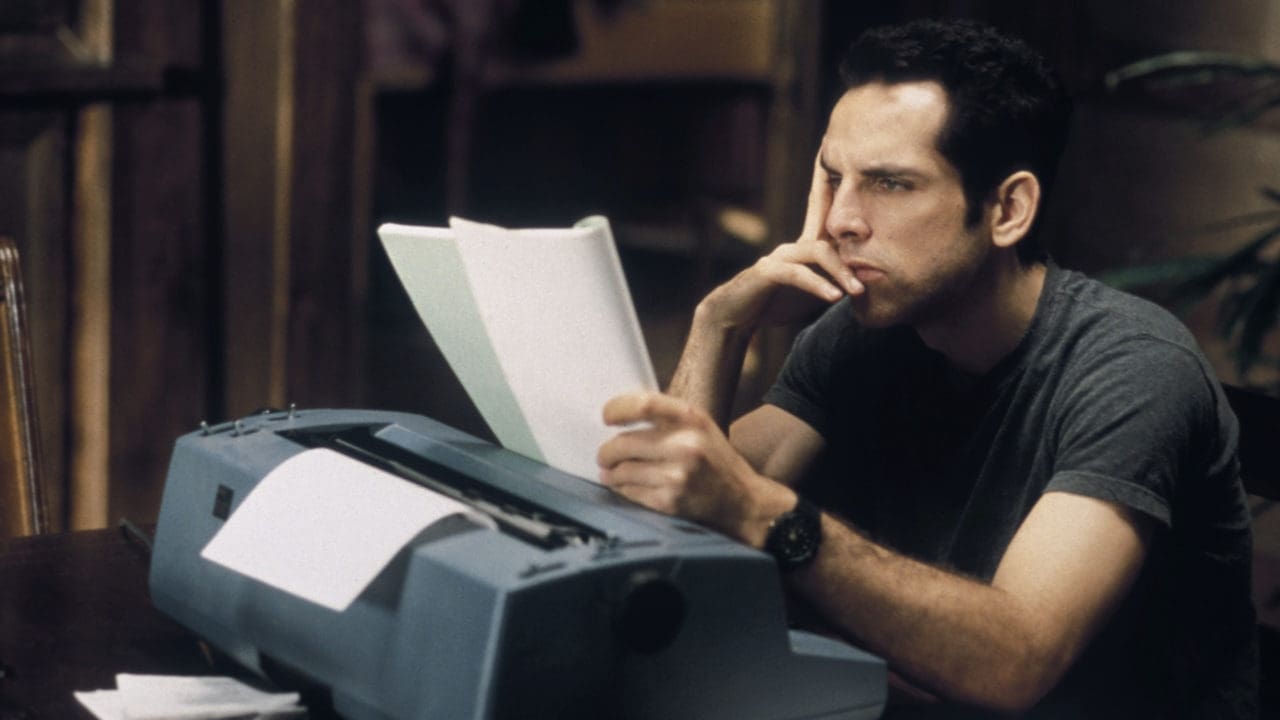 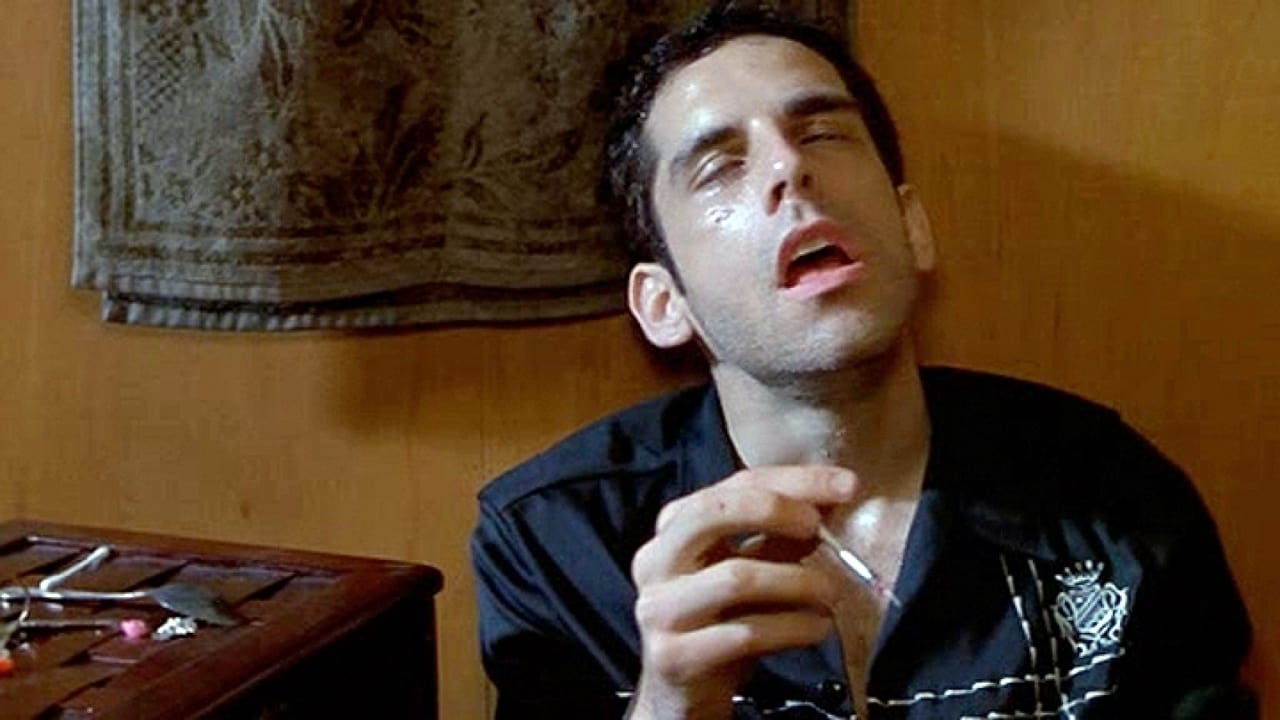 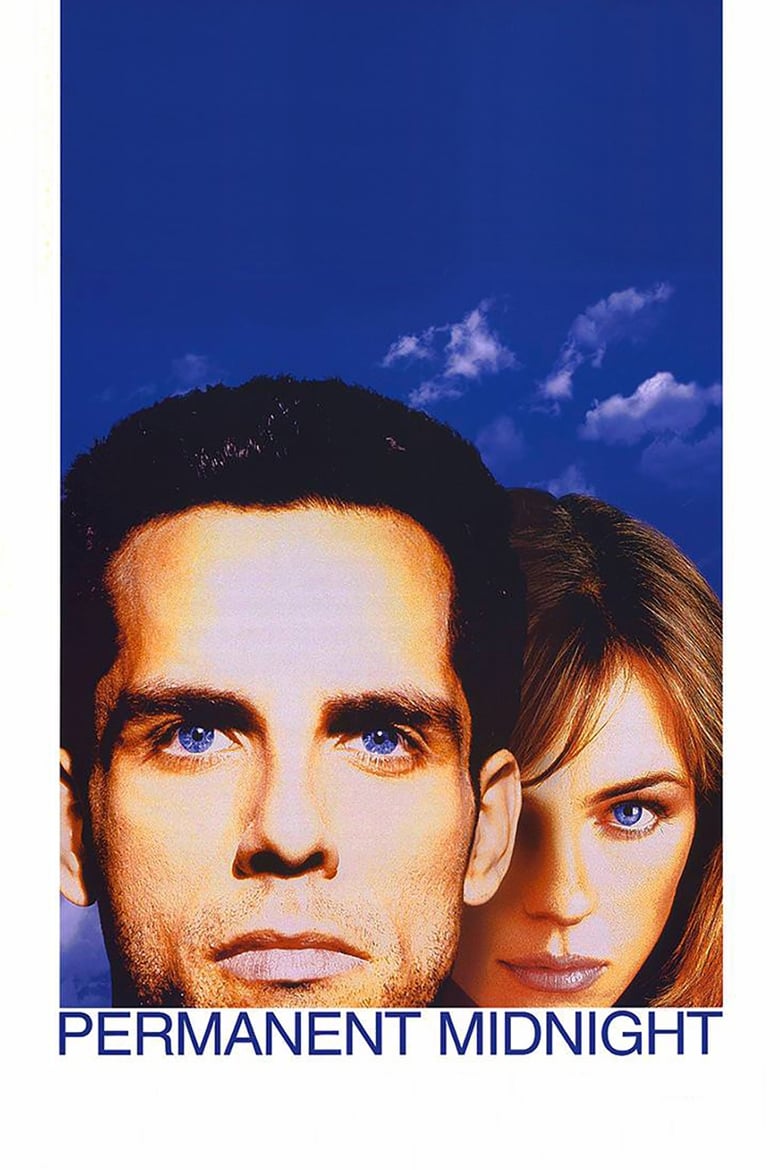 Ben Stiller plays comedy writer Jerry Stahl, whose $6000-a-week heroin habit had him taking his infant daughter along on his drug runs and doing smack during TV script conferences. Departing detox, Stahl explores memories with survivor Kitty, who listens patiently to Stahl's flashback. Other women in Stahl's life are his British wife Sandra and his agent Vola. 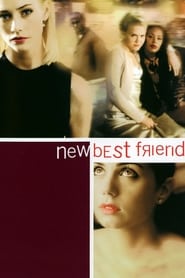 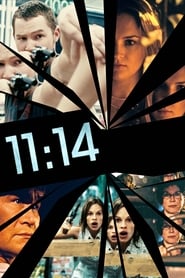 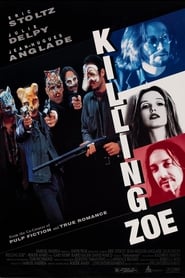 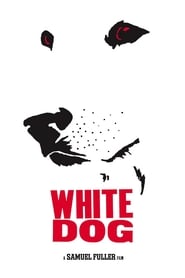 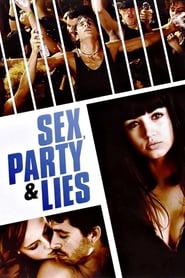 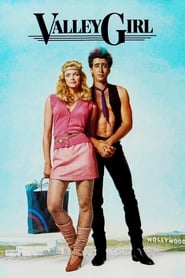 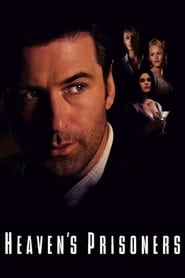 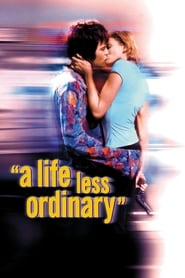