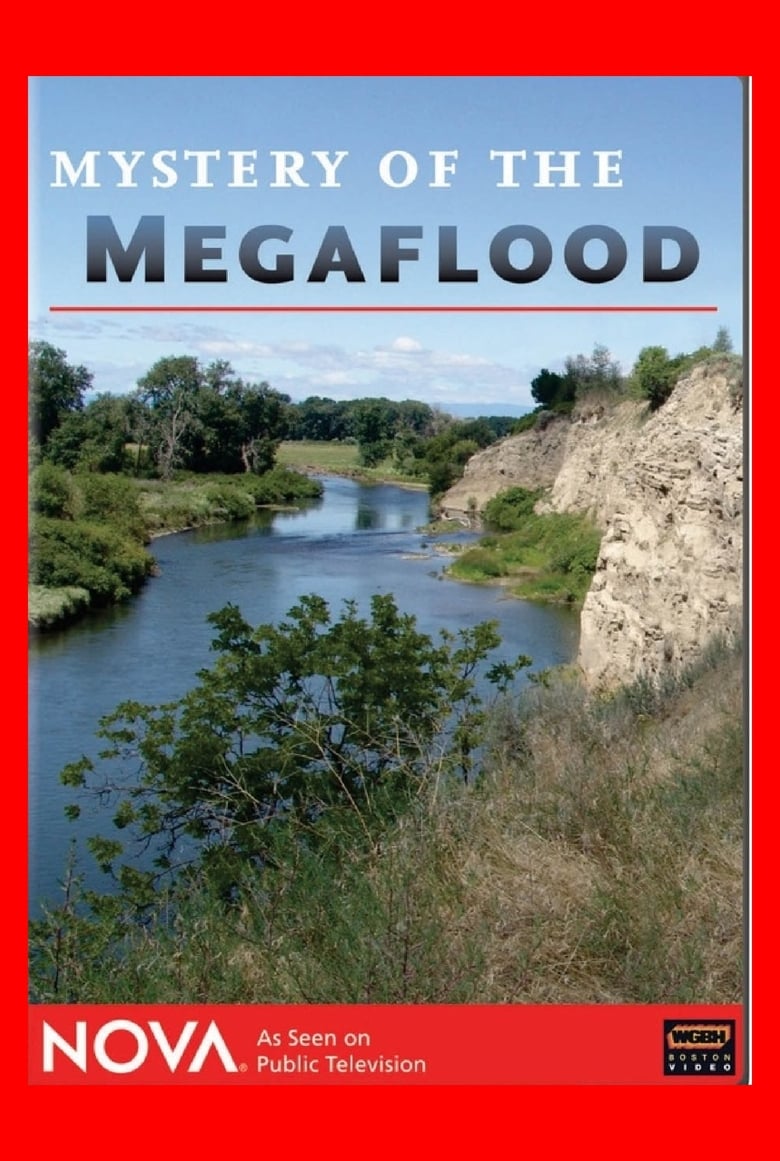 The Channeled Scablands in Washington state defied conventional explanations for their formation for decades. Little by little evidence mounted for an old theory that was rejected by the scientific establishment. It involved glaciers, volcanoes, a relatively minor river and a prodigious amount of water. Originally aired as an episide of NOVA.

Top Billed Cast of Mystery of the Megaflood 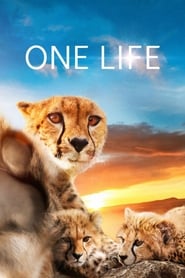 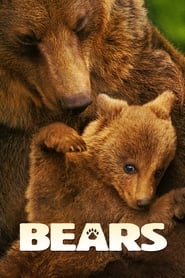 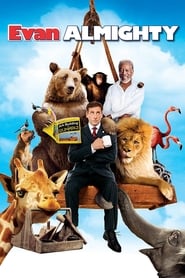 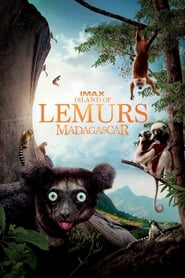 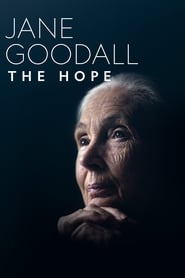 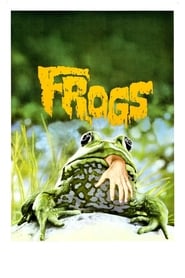 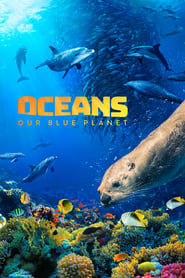 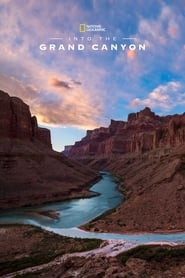 Into the Grand Canyon 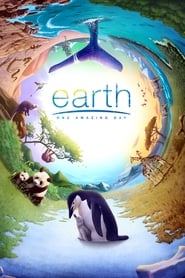 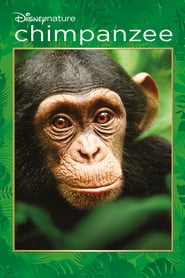