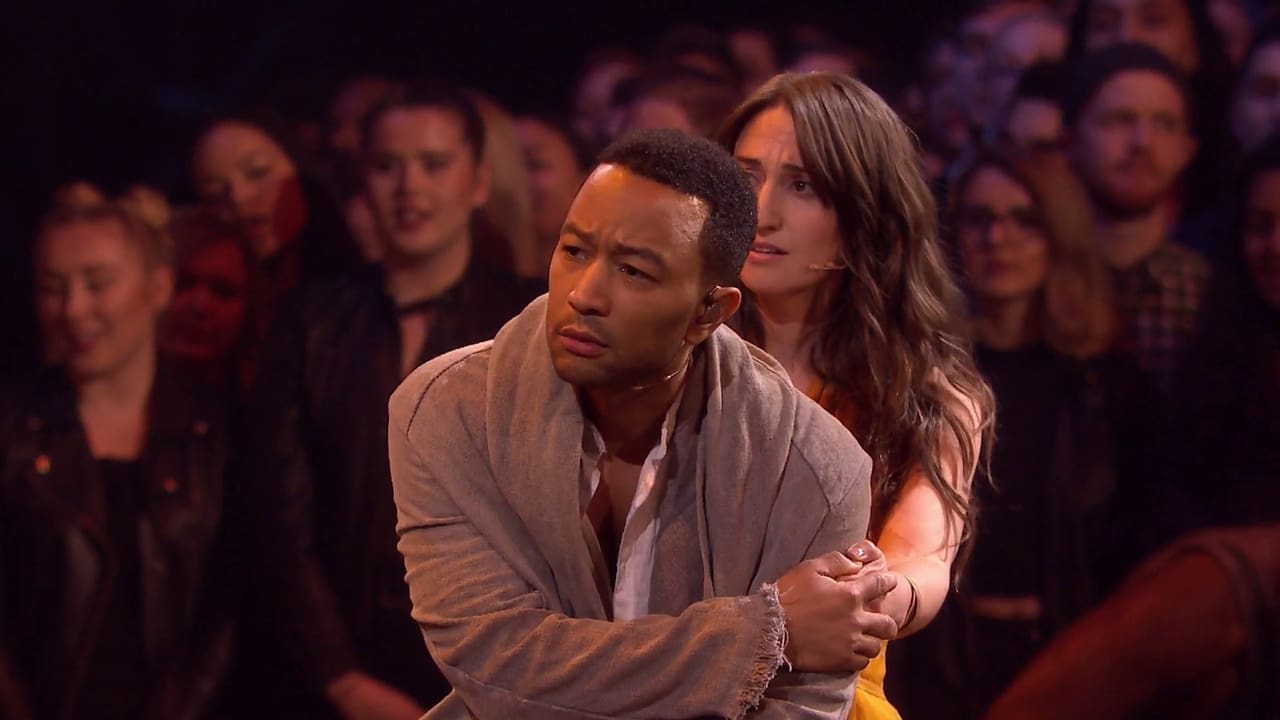 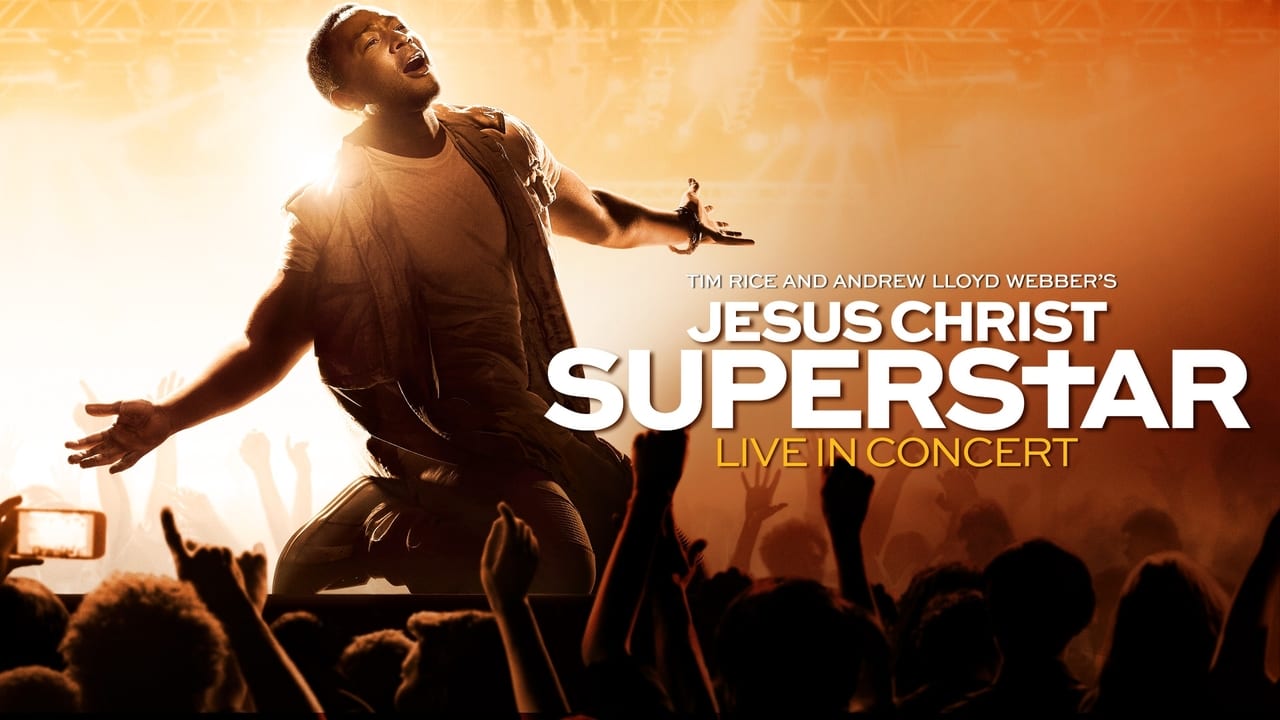 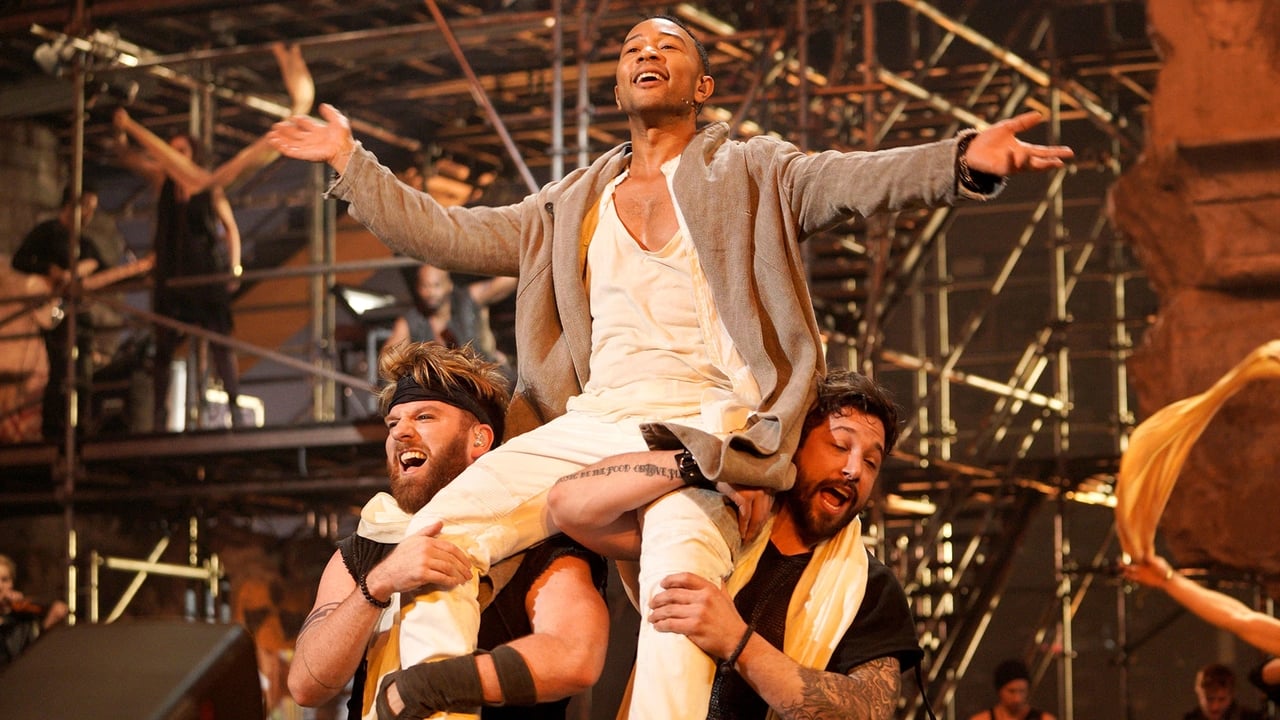 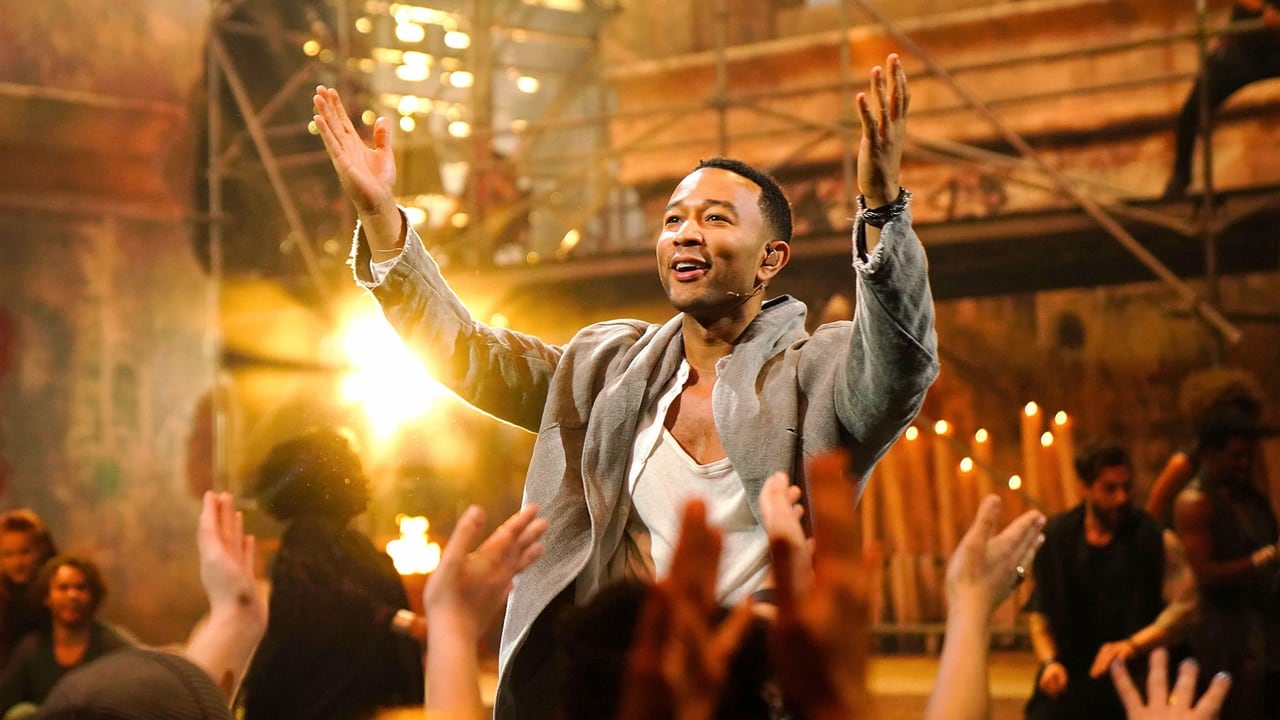 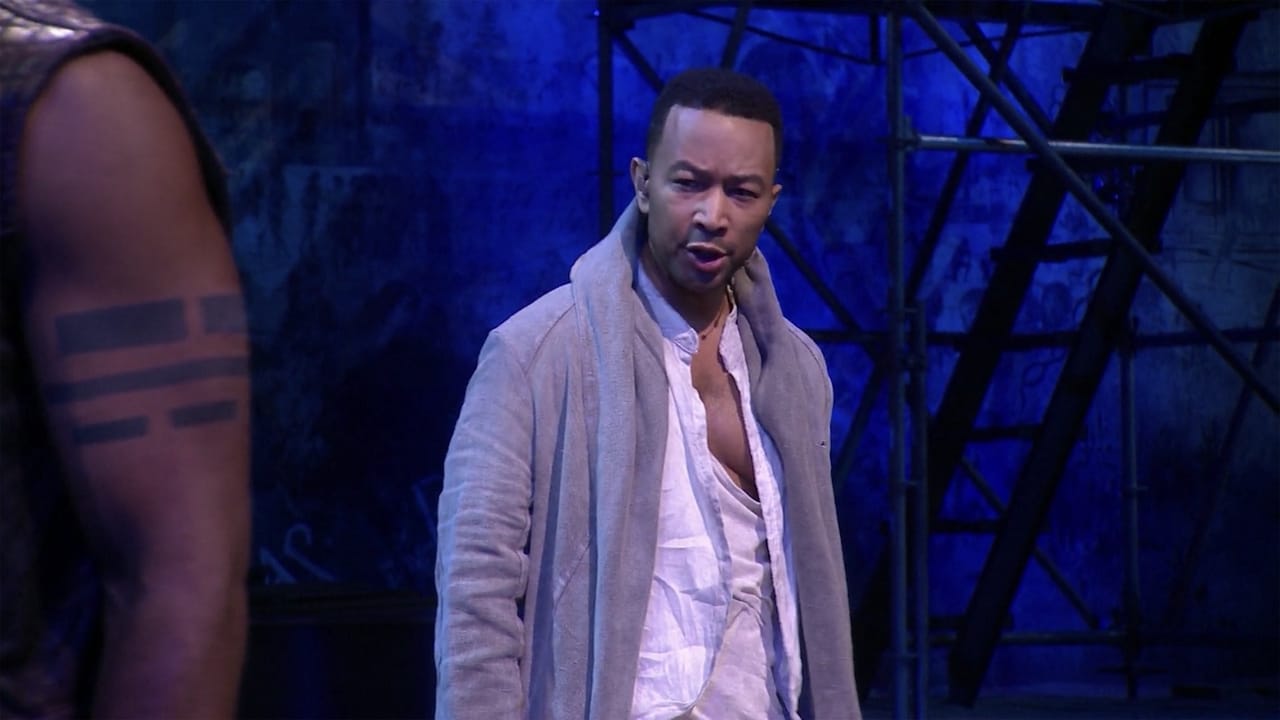 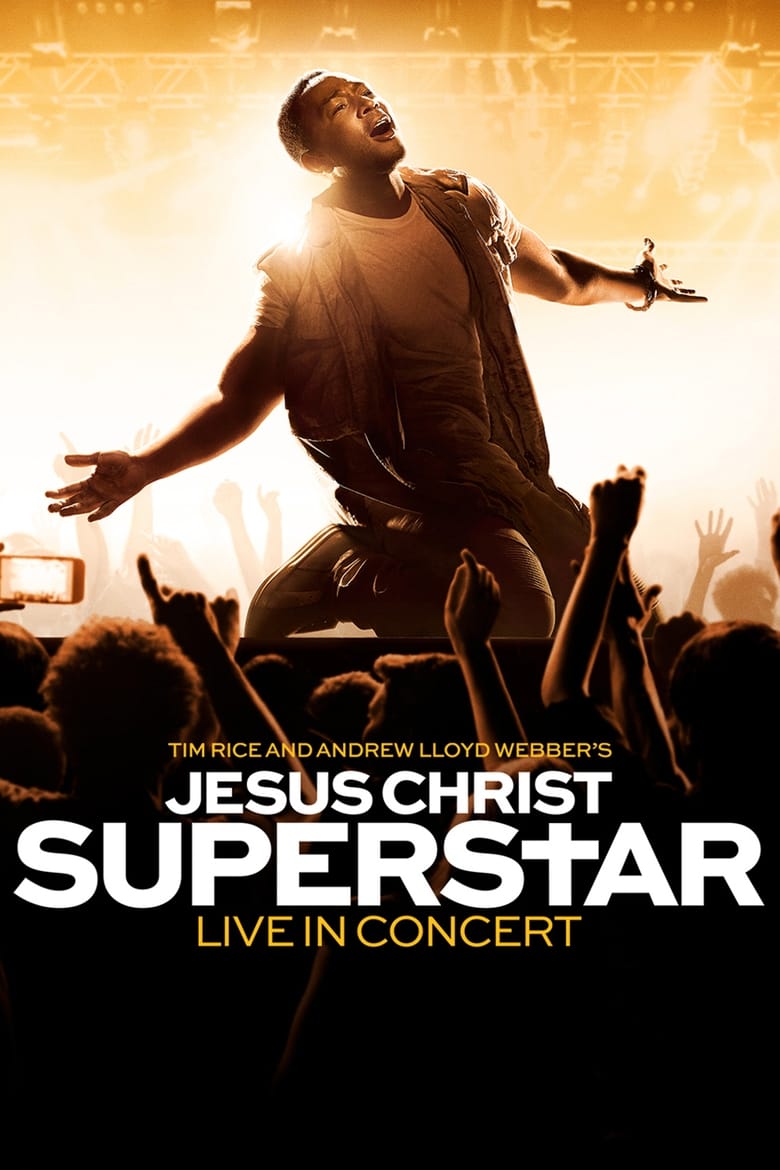 The award-winning show is re-imagined as a live concert event, featuring an all-star cast of recording artists, set during the last week of Jesus' life as he deals with betrayal, love and jealousy, and told from the perspective of Judas. 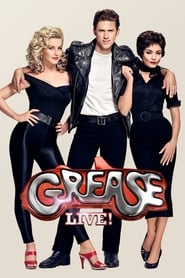 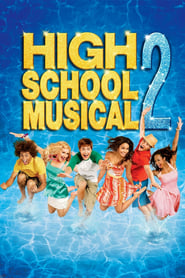 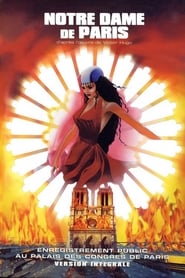 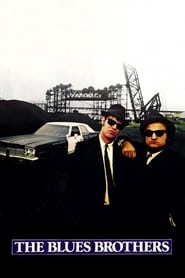 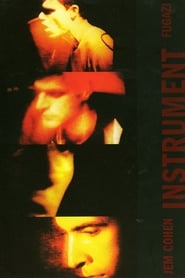 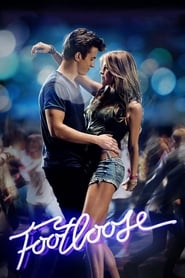 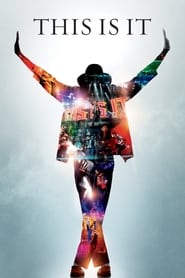 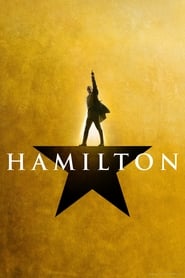 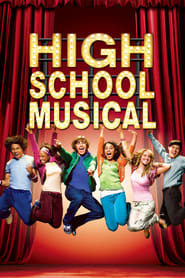