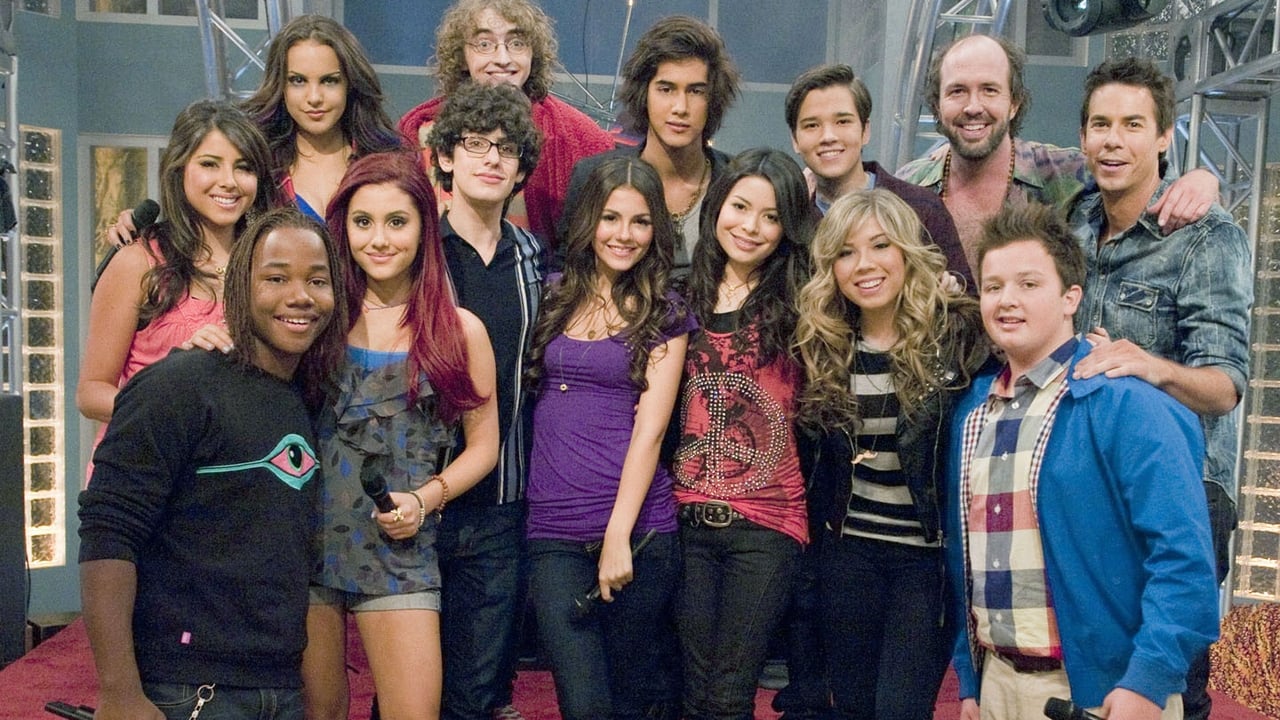 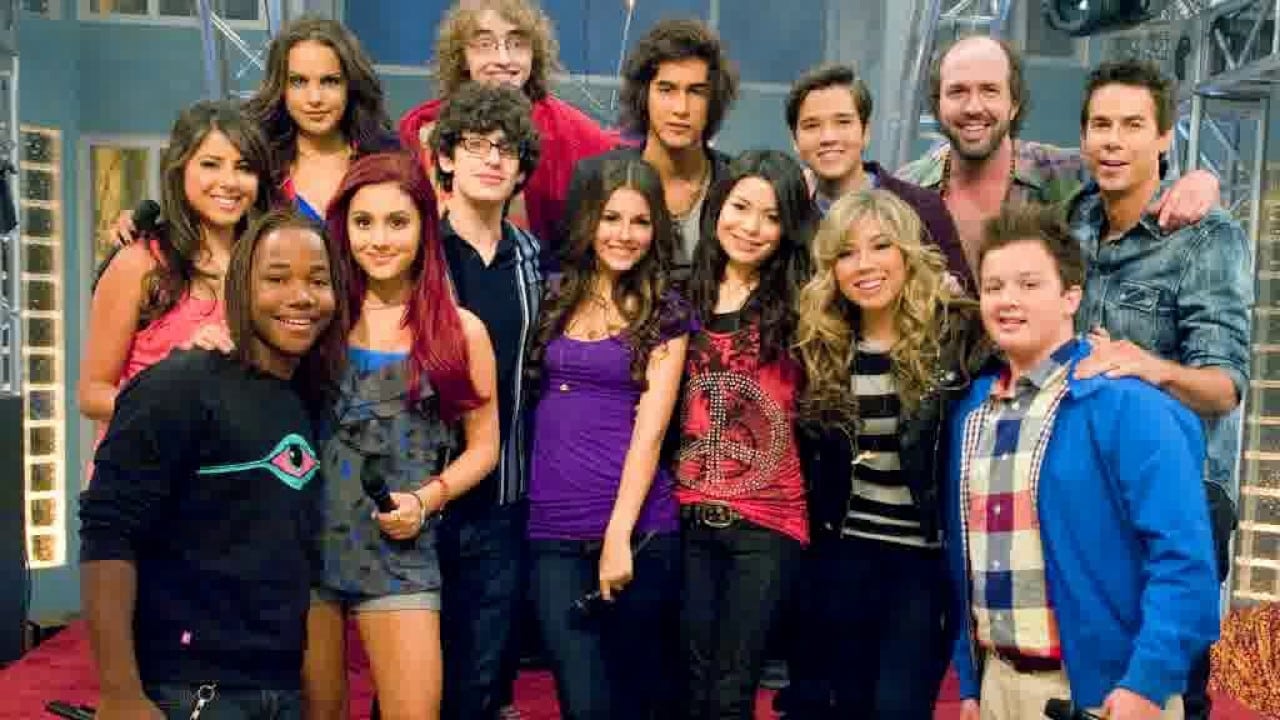 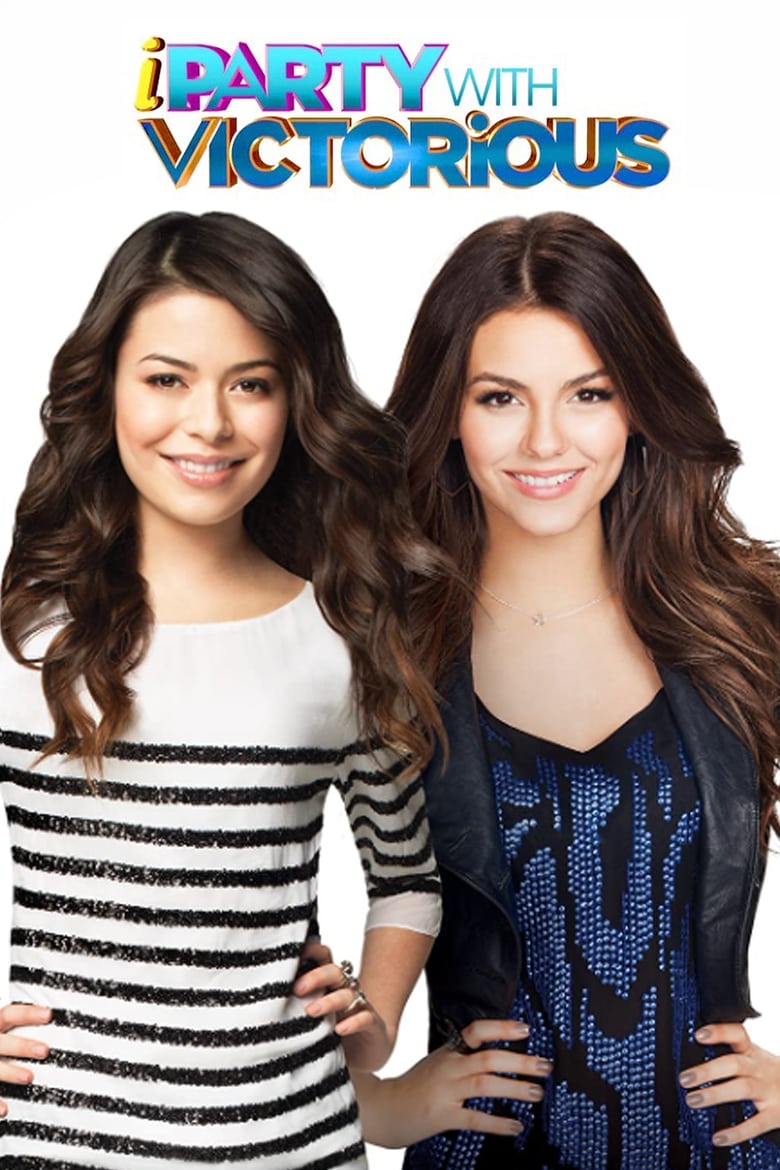 Carly is enjoying life with her new boyfriend Steven Carson, a home-schooled boy with divorced parents who spends part of his life in Los Angeles. What she doesn't know is that while in Los Angeles, Steven has another girlfriend, a student at Hollywood Arts High School named Tori Vega. An internet search makes Carly's friends suspicious of her new beau, and sends them on an LA road trip to a party at the home of Kenan Thompson in an attempt find out whether or not he's cheating on her.