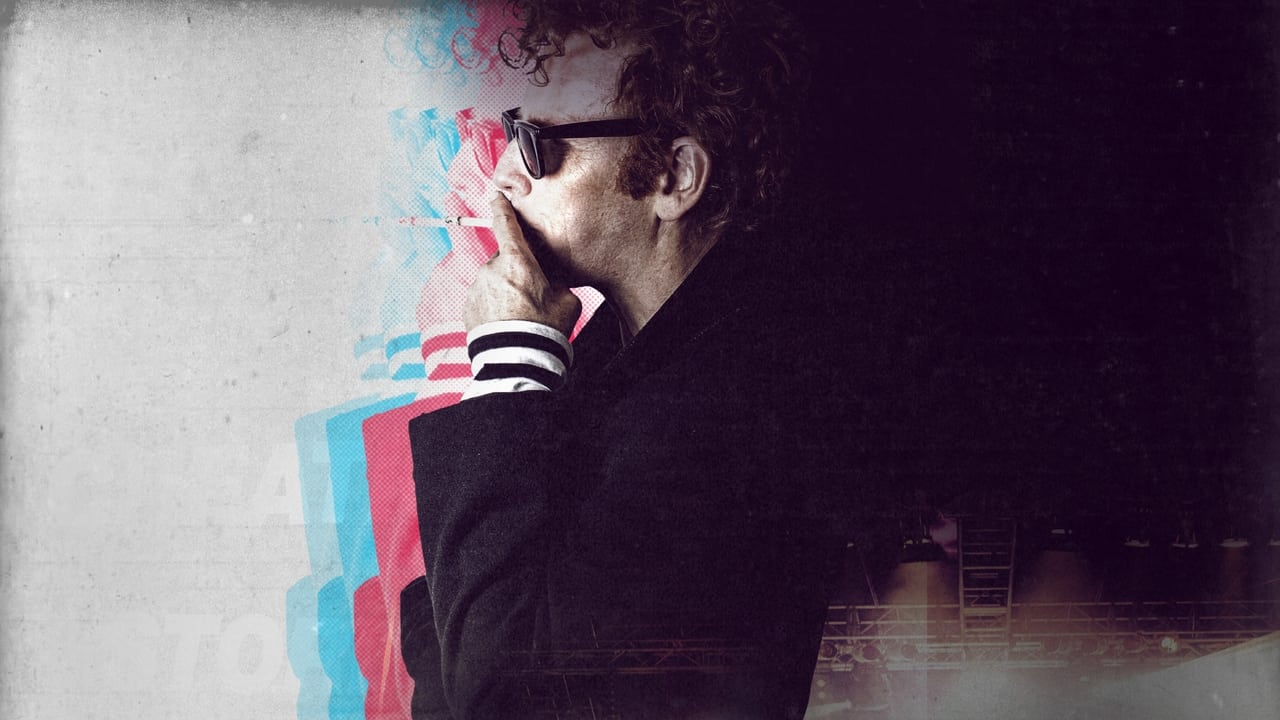 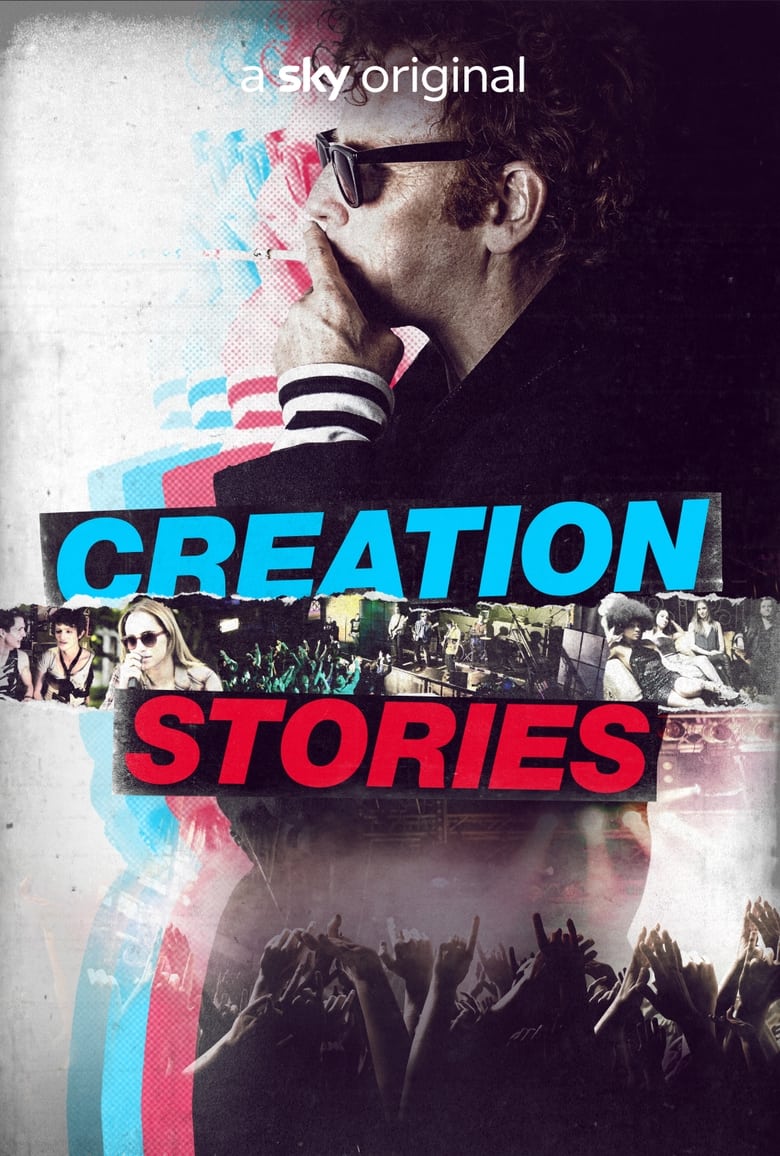 The true story of the rise and fall of Creation Records and its infamous founder Alan McGee; the man responsible for supplying the “Brit Pop” soundtrack to the ‘90s, a decade of cultural renaissance known as Cool Britannia. From humble beginnings to Downing Street soirées, from dodging bailiffs to releasing multi-platinum albums, Creation had it all. Breakdowns, bankruptcy, fights and friendships… and not forgetting the music. Featuring some of the greatest records you have ever heard, we follow Alan through a drug-fuelled haze of music and mayhem, as his rock’n’roll dream brings the world Oasis, Primal Scream, and other generation-defining bands.