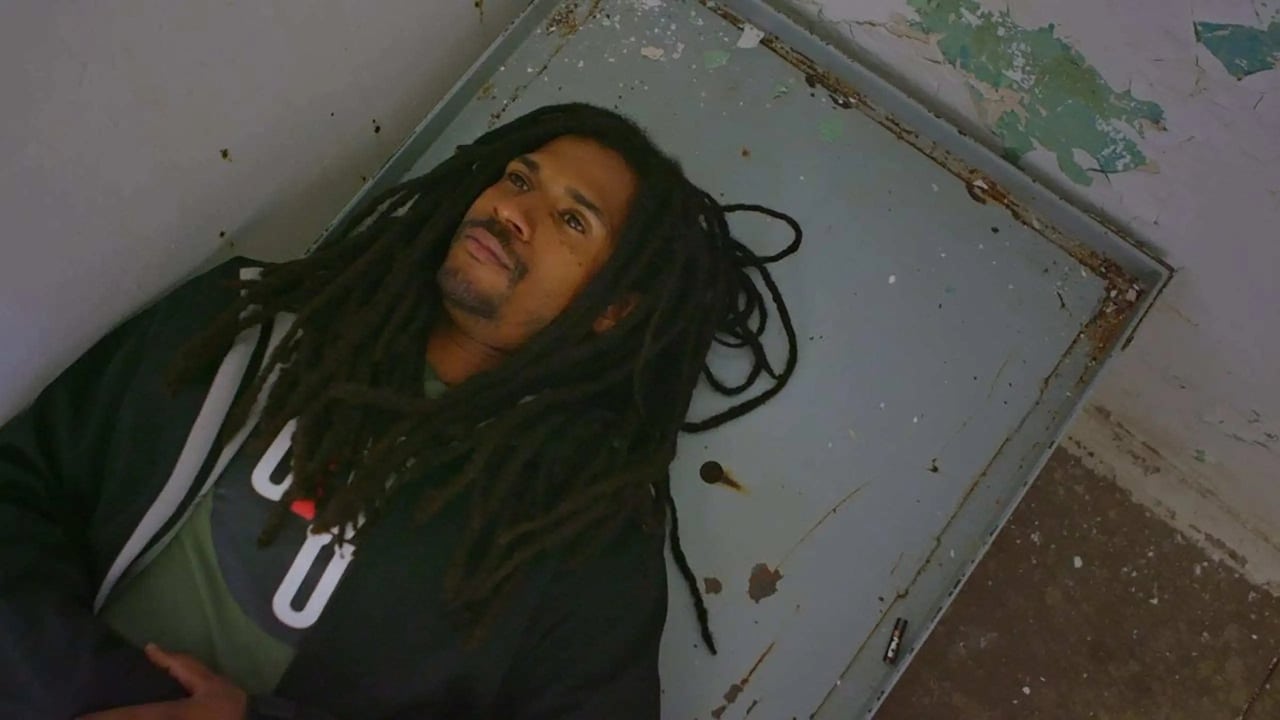 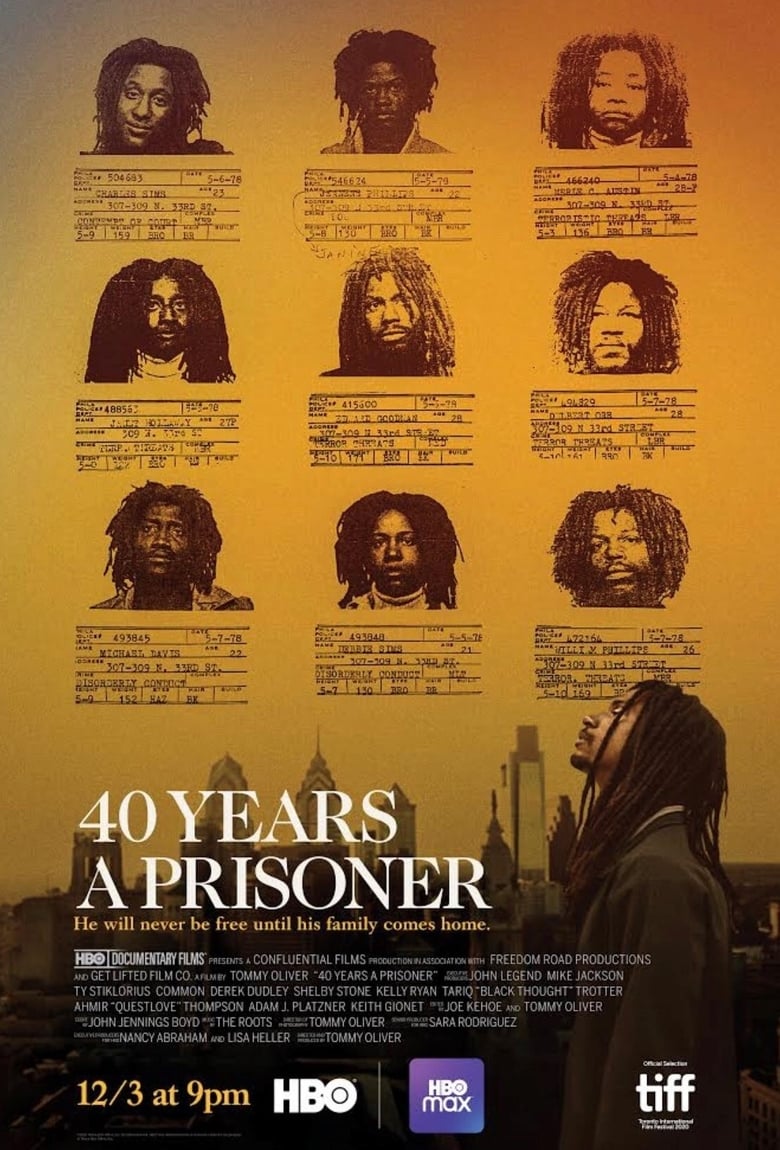 40 Years a Prisoner chronicles the controversial 1978 Philadelphia police raid on the radical back-to-nature group MOVE and the aftermath that led to a son’s decades-long fight to free his parents. Through eyewitness accounts and archival footage of the escalating tension that resulted in the controversial confrontation between police and MOVE members, the film illuminates the story of a city grappling with racial tension and police brutality with alarming topicality and modern-day relevance.